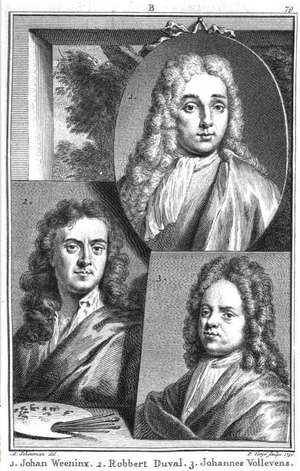 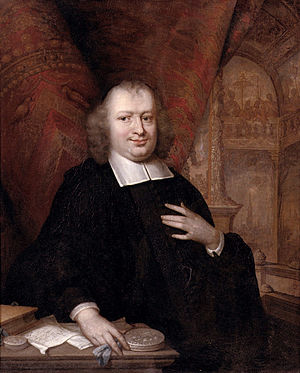 According to Houbraken he was born in 1654, "the same year that took Fabricius by a stroke of fate",[1] and though there were few painters in Getruidenberg to copy from, he sketched and drew in charcoal so enthusiastically that his parents sent him to learn drawing from the famous painter Caspar Netscher.[2] He later took lessons from Nicolas Maes, and later still, from Jan de Baen in The Hague.[2]

According to the RKD, he was a pupil of Nicolaes Maes in Dordrecht who moved to The Hague in 1664, where he studied with Jan de Baen.[3] Ten years later he joined the Confrerie Pictura in 1674.[3] His son Johannes Vollevens II also became a respected portrait painter.[3]