John Gorka (born July 27, 1958)[1] is a contemporary American folk musician. In 1991, Rolling Stone magazine called him "the preeminent male singer-songwriter of what has been dubbed the New Folk Movement."[2]

Gorka received his first guitar as a Christmas gift. He eventually learned, instead, to play the banjo, and began performing in a folk music group at his church.[citation needed]

As of 2005, he was residing in the St. Croix Valley area near Saint Paul, Minnesota.

In 1984, Gorka was one of six winners chosen from the finalists in the New Folk competition at the Kerrville Folk Festival. Since then he has regularly toured Europe and North America. 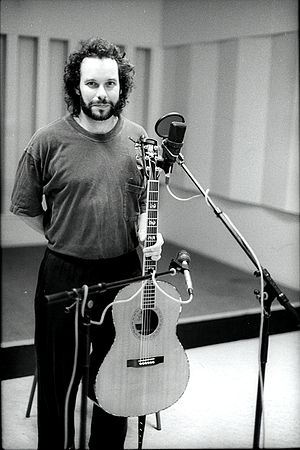 He has appeared with artists such as Suzanne Vega, Shawn Colvin, Michael Manring, Christine Lavin, Dave Van Ronk, Cliff Eberhardt, David Massengill, Frank Christian and Lucy Kaplansky. He joined with Kaplansky and Eliza Gilkyson to form the folk supergroup Red Horse in 2010—touring together and releasing a self-titled album on which they record each other's compositions. Red Horse toured through July 2014. 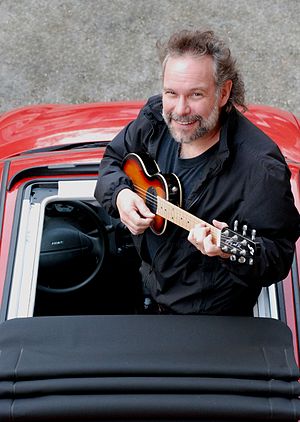 In March 2014, Gorka continued his long relationship with Red House Records with the release of the acoustic CD, Bright Side of Down. 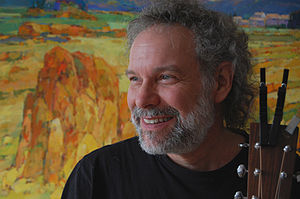 John Gorka in the Hague, the Netherlnds