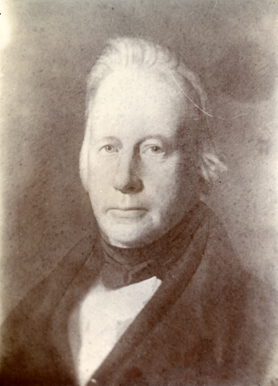 Greig was born in Moffat, Scotland on August 6, 1779 and attended the Edinburgh High School. He immigrated to the United States in 1797, studied law; was admitted to the bar and commenced practice in Canandaigua, New York. He served as president of the Ontario Bank, was president of the Ontario Agricultural Society, and was regent of the University of the State of New York, where he also served as vice chancellor, serving in both capacities until his death.

He was one of the founders of the Ontario Female Seminary. Greig was elected as a Whig to the Twenty-seventh Congress to fill the vacancy caused by the resignation of Francis Granger and served from May 21, 1841, to September 25, 1841, when he resigned. He died in Canandaigua on April 9, 1858 with interment in West Avenue Cemetery.