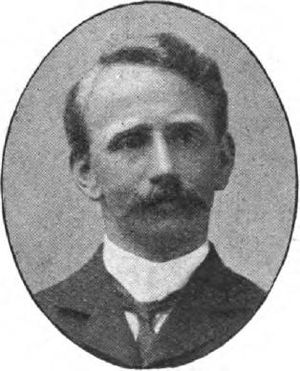 He began work in the coal mines as a boy of thirteen, eventually becoming Chairman of the Scottish Miners' Union. He was unsuccessful parliamentary candidate for the Bothwell constituency in Lanarkshire at the 1918 general election and was elected as Member of Parliament for the constituency in a 1919 by-election, holding the seat until his death.

He served as a Lord Commissioner of the Treasury, in the short-lived Labour government of 1924.