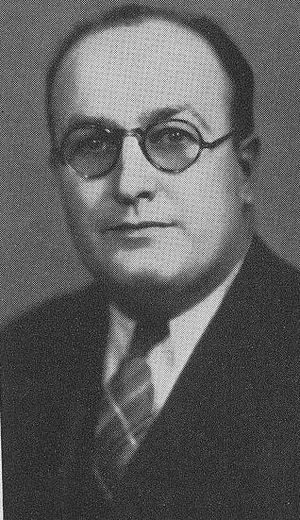 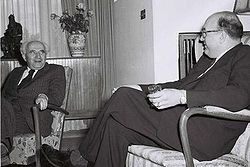 Born in Oyster Bay, Nassau County, he attended the public schools and graduated from the law department of Georgetown University in 1920. He was admitted to the bar in 1922 and commenced practice in New York City.

He was President Dwight D. Eisenhower's personal representative at opening of the Brussels World's Fair in April 1958, and resumed the practice of law in Garden City and New York City as senior partner in the firm of Hall Casey Dickler & Brady. Later that year he was a candidate for the Republican nomination for Governor of New York, but withdrew in favor of Nelson Rockefeller, who went on to defeat incumbent W. Averell Harriman in the general election.[1][2][3]

In 1964, after Republican presidential nominee Barry M. Goldwater of Arizona named his friend of nearly three decades, Denison Kitchel, as the national campaign manager, a group of party establishment donors urged Goldwater to replace the inexperienced Kitchel with Hall, but Goldwater stood behind his initial choice.[4]

Hall resided in Locust Valley and in 1979 died in Glen Cove. Interment was in Memorial Cemetery of St. John's Church, Laurel Hollow.