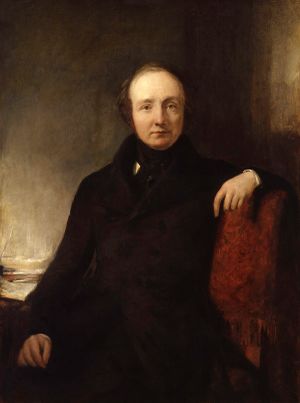 He built many bridges in his career, most of them being in South America, Australia and India. One example of his work is to be found in Peterborough, where his cast iron bridge, which today carries the East Coast Main Line railway over the River Nene, was built in 1847. Apart from some minor repairs and strengthening in 1910 (the steel bands and cross braces around the fluted legs to help carry increased train weights) it remains as built by Cubitt. It is now a unique "listed structure" - the only cast iron bridge in the UK carrying a high-speed train line. 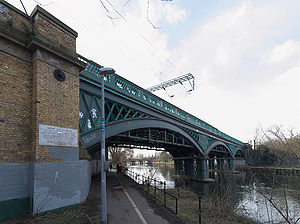 Lewis was jointly responsible for designing the rebuilt London Bridge railway station in 1844.[2] He also designed the King's Cross railway station, which was built in 1851–52, and the associated Great Northern Hotel, in 1854. As part of the ongoing redevelopment of the adjoining railway lands, now known as King's Cross Central, a granary by Cubitt is being refurbished for the art college Central Saint Martins, University of the Arts London, 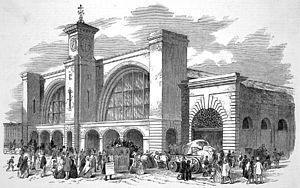 King's Cross station at its opening in 1852