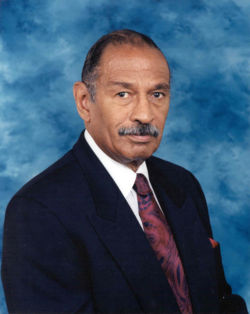 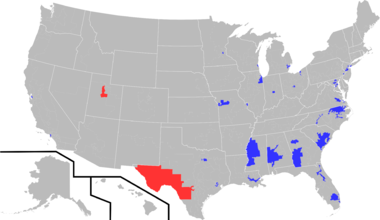 Only 27 out of all 50 states have sent a representative of African descent to the U.S. House (excluding the U.S. Virgin Islands and the District of Columbia); the earliest is South Carolina in 1870, and the most recent is Utah in 2015. Out of all 131 elected or appointed members of African descent, 34 have been women. 15 states have sent African-American women to the U.S. House, the earliest being New York in 1969 and the most recent being New Jersey and Utah in 2015. The current 114th Congress has a record 46 African-American Representatives or Delegates, including 20 African-American women. Many African-American members of the House of Representatives serve majority-minority districts.[3] These congressional districts are gerrymandered, limit serious challenges to their re-election, and limit their abilities to represent a larger, more diverse constituency.[3]

Delegates in the House (non-voting members)

African Americans elected to the House of Representatives, but not seated