The Governor of Mississippi is the head of the executive branch of Mississippi's state government[2] and the commander-in-chief of the state's military forces.[2] The governor has a duty to enforce state laws,[3] and the power to either approve or veto bills passed by the Mississippi Legislature,[4] to convene the legislature at any time,[5] and, except in cases of treason or impeachment, to grant pardons and reprieves.[6]

To be elected governor, a person must be at least 30 years old, and must have been a citizen of the United States for twenty years and a resident of Mississippi for at least five years at the time of inauguration.[7] The Constitution of Mississippi, ratified in 1890, calls for a four-year term for the governor. He or she may be reelected once.[2] The original constitution of 1817 had only a two-year term for governor; this was expanded to four years in the 1868 constitution.[8] The lieutenant governor is elected at the same time as the governor and serves as president of the Mississippi Senate.[9] When the office of governor becomes vacant for any reason, the lieutenant governor becomes governor for the remainder of the term.[10]

Since Mississippi became a state, it has had 64 governors, including 55 Democrats and 5 Republicans. Democrats dominated after retaking control of the state legislature; they passed a constitution in 1890 that disfranchised most African Americans, excluding them from the political system for nearly 70 years, and made it a one-party state. The state's longest-serving governor was John M. Stone, who served two terms over ten years (his second term was extended to six years by a transitional provision in the 1890 constitution[11]). The shortest-serving governor was James Whitfield, who served ​1 1⁄2 months from 1851 to 1852. The current governor is Republican Phil Bryant, who took office January 10, 2012. His term will end in January 2020. 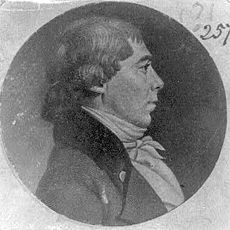 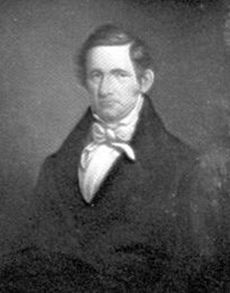 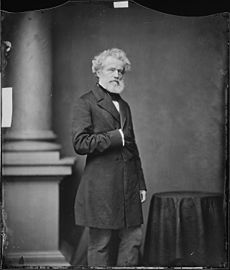 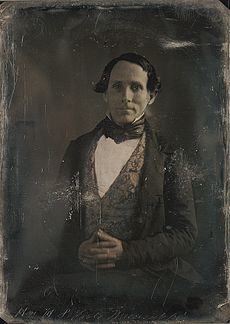 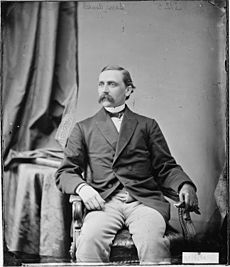 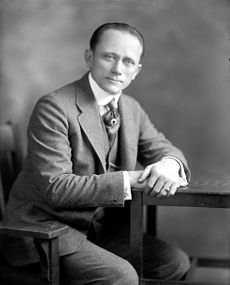 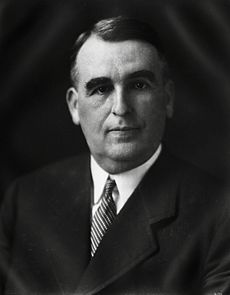 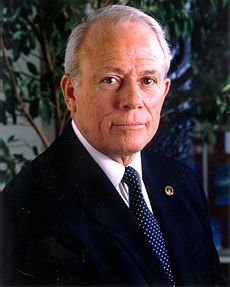 Governors of the State of Mississippi, 1817–present

This is a table of congressional, confederate, other governorships, and other federal offices held by governors. All representatives and senators mentioned represented Mississippi except where noted. * denotes those offices which the governor resigned to take.