This is a list of the governors of Wyoming, beginning with Territorial Governors. Wyoming Territory was organized in 1868, and the state was admitted to the union on July 10, 1890.

Governors of the State of Wyoming 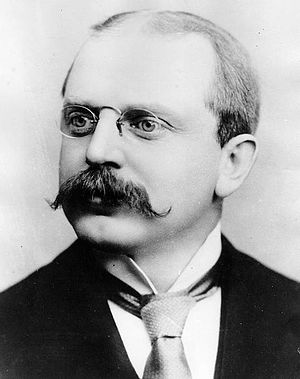 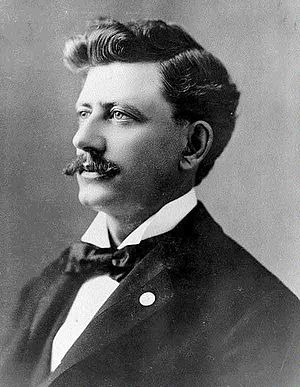 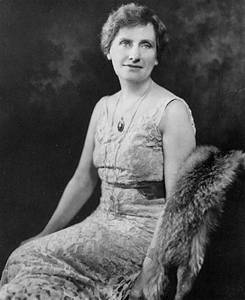 Nellie Tayloe Ross, the first female governor of any state

This is a table of congressional seats, other federal offices, and other governorships held by governors. All representatives and senators mentioned represented Wyoming except where noted.