Individuals are nominated in four distinct categories: players, coaches, officials/umpires, and contributors. The annual number of inductees is limited to five male and five female honorees. A nomination committee is responsible for reviewing the candidates' qualifications and selecting 25 men and 25 women who they believe are best qualified for election. After it is further narrowed down to 15 men and 15 women, the US Lacrosse Board of Directors makes the final determination of who will be the year's inductees. Each year, the nominating and voting process takes place from January through April.[3] The annual class of inductees is publicly announced over Memorial Day weekend in May (in conjunction with the NCAA Men's Final Four held the same weekend). They are then officially inducted at a ceremony in October.

In 1992, Rosabelle Sinclair, a pioneer of the women's game, was the first woman to be inducted into the Hall of Fame.[4] Since Sinclair, there have been 76 other woman inductees, and, combined with 287 men, there are 364 total inductees as of the 2010 class.

The process of nomination and induction of individuals is the same for men and women (although the processes are run separately) and is as follows:[5]

There are three guidelines which restrict the inductions in a year:[5]

There are four categories in which members can be inducted:[5] 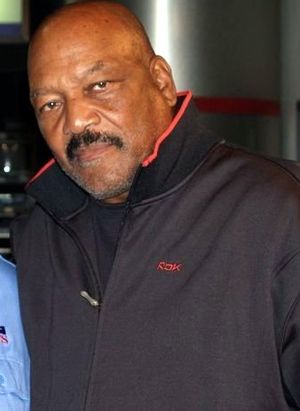 Schools/affiliations by number of inductees