From Infogalactic: the planetary knowledge core
(Redirected from List of Prime Ministers of the United Kingdom)
Jump to: navigation, search 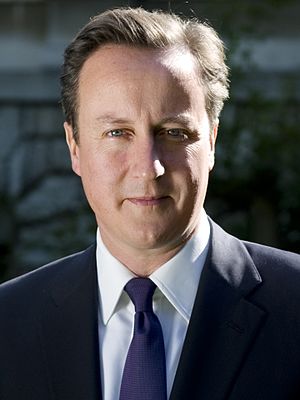 Due to the gradual evolution of the post of Prime Minister, the title is applied to early Prime Ministers only retrospectively; this has sometimes given rise to academic dispute. William Pulteney, 1st Earl of Bath and James Waldegrave, 2nd Earl Waldegrave are both sometimes listed as Prime Ministers. Bath was invited to form a ministry following the resignation of Henry Pelham in 1746, as was Waldegrave in 1757 following the dismissal of William Pitt the Elder (the dominant figure of the first Devonshire Ministry). Neither was able to command sufficient Parliamentary support to form a government; Bath stepped down after two days, and Waldegrave after four. Modern academic consensus does not consider either man to have held the office of Prime Minister, and they are not listed.

From the 17th century onwards, the Treasury was often run not by a single individual (the Lord High Treasurer) but by a commission (i.e. a committee) of Lords of the Treasury, led by the First Lord of the Treasury.

Following the succession of George I in 1714, the arrangement of a commission of Lords of the Treasury as opposed to a single Lord High Treasurer became permanent. From 1714–1717 the ministry was led by Viscount Townshend, who was nominally Northern Secretary, having[clarification needed] three different First Lords. From 1717–1721 Lords Stanhope and Sunderland led the administration jointly, with Stanhope managing foreign affairs and Sunderland managing domestic affairs. Stanhope died in February 1721 and Sunderland resigned in April 1721; Townshend and Walpole returned to office. From this point, the First Lord was known unofficially as the "Prime Minister"; the Prime Minister still holds the office of First Lord of the Treasury.