Active-duty USAF bases in the United States are under the jurisdiction of the following Major Commands. There are 59 Active Bases across the country:[1]

AFMC develops, acquires and sustains the aerospace power needed to defend the United States and its interests. 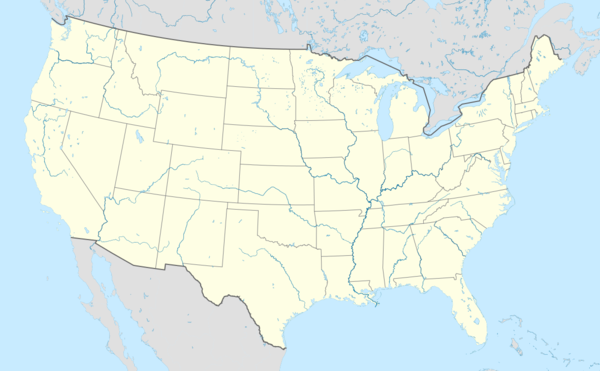 San Antonio
Air Force Installations in the Continental US

Department of Defense Joint Bases were established in accordance with congressional legislation implementing the recommendations of the 2005 Base Realignment and Closure Commission. The legislation ordered the consolidation of separate military installations into a single joint base as a result of the law. Jurisdiction was designated by the DoD. Most of the facilities were geographically adjoining; others were within the same area.[1][62] 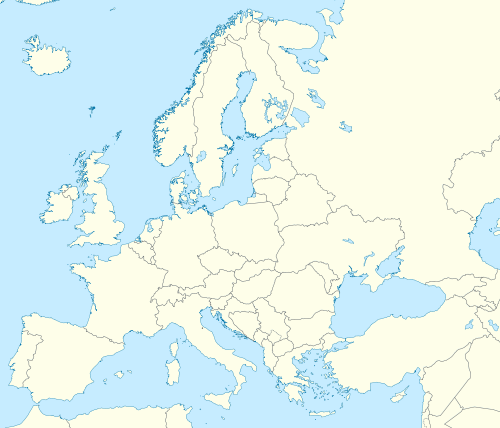 Spangdahlem
US Air Force Installations in the Europe Command 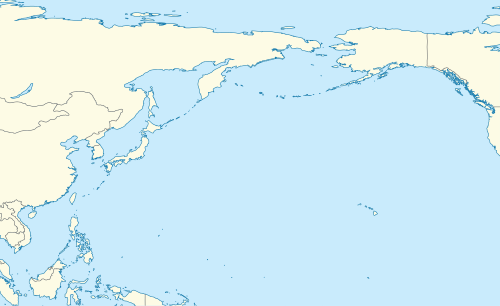 Marianas
US Air Force Installations in the Pacific Command 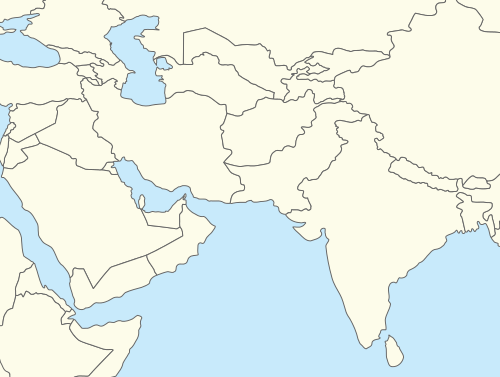 Manas
US Air Force Installations in the Central Command

The primary mission of units assigned to United States Air Forces Central (USAFCENT), are to support the Global War on Terrorism by providing aerial support for U.S. and Coalition forces on the ground. Air Expeditionary units assigned to USAFCENT are in provisional status and do not carry a permanent history or lineage.

Publicly disclosed units and stations are listed below:[106]

Does not include United States Army Air Forces facilities closed before September 1947.[211]

Includes bases in North Africa and the United Kingdom used by Strategic Air Command and bases used by the United States Air Forces in Europe (after 1947). Non-flying minor Air Stations not included.

Caribbean Lend-Lease bases inactivated in 1949, however 99-year lease signed in 1940 remains in effect, United States has right of return until 2039.[211]

For the USAF order of battle during the 1991 Gulf War, see Organization of United States Air Force Units in the Gulf War.

Seized Iraqi air bases not used by the United States:

Note: Former Iraqi Air Force "Super Base" designation was given to airfields with numerous above-ground hardened aircraft-shelters and underground facilities that could shelter between four and ten aircraft on average. During Operation Iraqi Freedom in 2003, the Iraqi Air Force essentially stood down except in few cases of self-defence against US and British air strikes. Despite their size – or exactly because of it – most of these airfields were barely defended in 2003 and with a few exceptions, the "Super Base" facilities were captured intact with very little damage.

Most Iraqi Air Force aircraft in various conditions from being flyable to abandoned hulks (a large number were buried) were seized by the United States and its coalition partners, however it is known that Syrian and Iranian agents were busy removing radars and items from the avionics bays and cockpits. By autumn 2004 only some 20–25 unserviceable wrecks of Iraqi aircraft and helicoptes were left scattered around the many Iraqi airfields. The destruction of the Iraqi Air Force was probably one of the most complete such actions in the history of military aviation.

Although most of the former "Super Bases" have been de-militarized and today are abandoned facilities being reclaimed by the desert, a few were refurbished and were subsequently used by Army, Air Force and Marine units. They may form the organization of a new Iraqi Air Force equipped with surplus United States F-16, C-130 and other light aircraft.[221][222] [223]

.* In 1992 the US government changed the status of three US air bases in South Korea. Kwang Ju Air Base, Suwon Air Base and Taegu Air Base had previously been announced as ending operations, but would instead operate at reduced levels. 15 USAF personnel were assigned to each base, and reside in former officer quarters, which was basically a small apartment. USAF aircraft transit each base, with the personnel providing transient support and maintain USAF equipment stored at each base in case of an emergency for reactivation in which ACC and other units would deploy to them. In addition, the ROK use the airfields as an air base and civil airport

.** Note: Although active USAF use at U-Tapao ended in 1976, USAF and other DoD personnel have been temporarily deployed to the base for contingency operations in South Asia in the years since. Also U-Tapao supports various Foreign Military Sales in South Asia and DoD military personnel assigned to United States diplomatic postings in the region.