List of areas in the United States National Park System 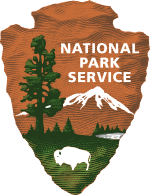 As of 2015, there are 411 units of the National Park System. However, this number is somewhat misleading. For example, Denali National Park and Preserve is counted as two units, since the same name applies to a national park and an adjacent national preserve. Yet Jean Lafitte National Historical Park and Preserve is counted as one unit, despite its double designation. Counting methodology is rooted in the language of a park's enabling legislation. Elsewhere, Fort Moultrie is not counted as a unit because it is considered a feature of Fort Sumter National Monument.

Units are found in all 50 states, in Washington, D.C., and in the U.S. territories of Guam, the Northern Mariana Islands, American Samoa, the U.S. Virgin Islands, and Puerto Rico. 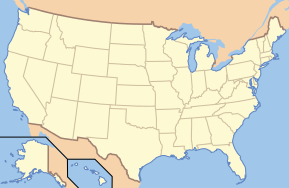 National parks of the U.S.

Main article: List of national parks of the United States

There are 59 officially-designated national parks in the United States and its dependent areas. 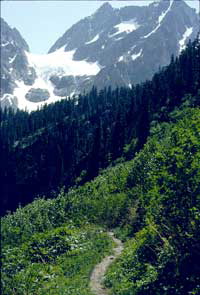 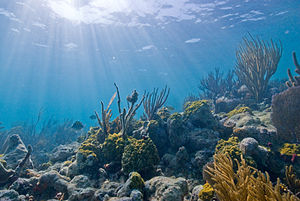 Underwater view of a coral reef at Biscayne National Park 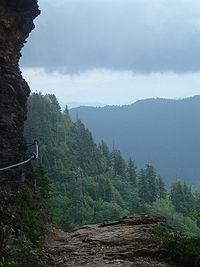 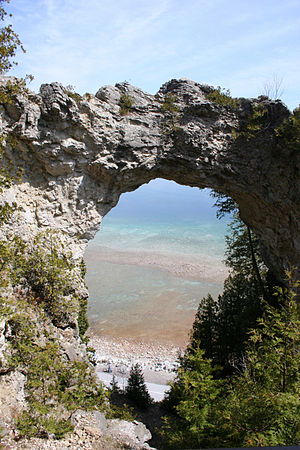 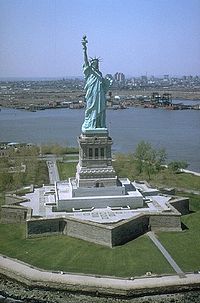 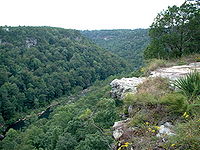 There are 19 national preserves. 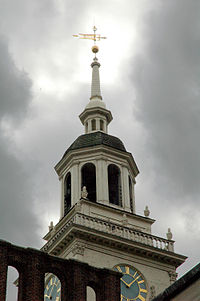 There are 50 national historical parks. 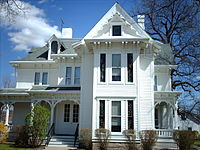 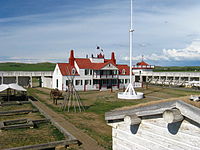 There are 90 national historic sites, of which 78 are NPS units and 12 are affiliated areas. 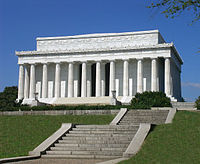 There are 18 national recreation areas administered by the National Park Service.

There are 10 national seashores.

There are four national lakeshores, located in Michigan, Indiana, and Wisconsin. There are 5 national rivers and 10 national wild and scenic rivers administered as distinct units of the National Park System. 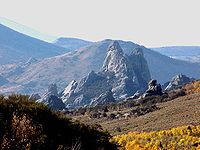 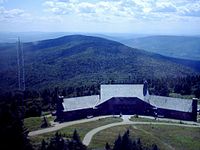 These National Park Service trails are part of the larger National Trails System. Only three of the trails are considered official units of the park system.

Most national cemeteries are administered by the Department of Veterans Affairs, although a few are managed by the National Park Service and the U.S. Army. None of the cemeteries are considered official units of the system; they are all affiliated with other parks.

The National Park Service provides limited assistance to national heritage areas, but does not administer them. 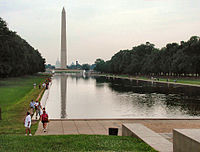 There are also various administrative groups of listed parks, such as Manhattan Sites, National Parks of New York Harbor, and Western Arctic National Parklands. The NPS also owns conservation easements (but not the land itself) for part of the area called the Green Springs National Historic Landmark District.

In the 1930 and 1940s, the NPS developed dozens of recreational demonstration areas, most of which eventually became national or state parks.