This is a list of cathedrals in England and Wales and the Crown Dependencies of the Isle of Man, Gibraltar and those in the Channel Islands, by country. A list of former and intended cathedrals is listed separately.

A cathedral church is a Christian place of worship that is the chief, or 'mother' church of a diocese and is distinguished as such by being the location for the cathedra or bishop's seat. In the strictest sense, only those Christian denominations with an episcopal hierarchy possess cathedrals. However the label 'cathedral' remains in common parlance for notable churches that were formerly part of an episcopal denomination.

It is a common misconception that the term 'cathedral' may be applied to any particularly large or grand church. Whilst many cathedrals may be such, this is due to their ecclesiastical status. Such a church is grand because it is a cathedral, rather than it being designated a cathedral because of its grandeur. A cathedral may in fact be a relatively small building, particularly where they exist in sparser or poorer communities. Modern cathedrals frequently lack the grandeur of those of the Medieval and Renaissance times, having more focus on the functional aspect of a place of worship. However, many of the grand and ancient cathedrals that remain today were originally built to much smaller plans, and have been successively extended and rebuilt over the centuries.

Some cathedrals were purpose-built as such, whilst others were formerly parochial, or parish churches, subsequently promoted in status due to ecclesiastical requirements such as periodic diocesan reorganisation.

Also included are those structures or sites of intended cathedrals as well as pro-cathedrals, which are churches serving as an interim cathedral, (for instance whilst a permanent cathedral is acquired), or as a co-cathedral where the diocesan demographics/geography require the bishop's seat to be shared with a building in another location.

The inclusion of dependencies is strictly for ecclesiastical reasons—the included dependencies are those that share a province with the mainland of England and Wales.

Terms not covered in the above preamble include translated, which is the move of a bishop's seat from one location to another, moving cathedral status from the former church and bestowing it on the destination church, such as may occur in a diocesan or provincial re-organisation. 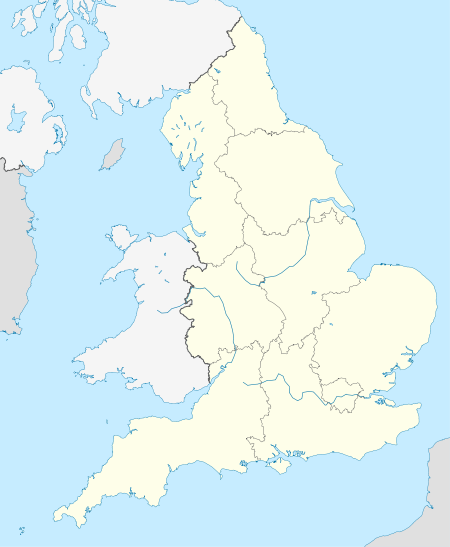 Main article: Architecture of the medieval cathedrals of England

Bishopric of the Forces

Media related to Cathedrals in England at Wikimedia Commons

Media related to Cathedrals in Wales at Wikimedia Commons