The two-thirds of the Greek people live in urban areas. Greece's largest metropolitan centers and most influential urban areas, are those of Athens and Thessaloniki with metropolitan populations of approximately 4 million and 1 million inhabitants respectively. The table below, using the preliminary population figures of the latest census (2011),[1] lists the largest cities in Greece, by population contained in their respective contiguous built up urban areas; which are either made up of many Census-designated places, evident in the cases of Athens, Thessaloniki, Heraklion and Volos, or are contained within a single Census-designated place, case evident in all of the other cities of the country. 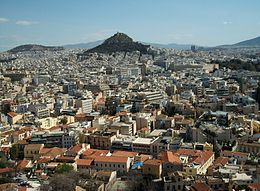 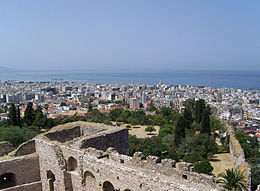 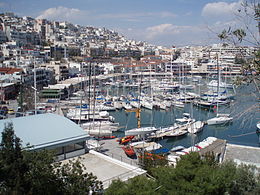 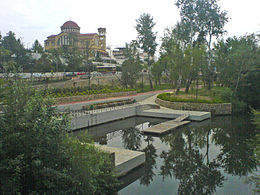 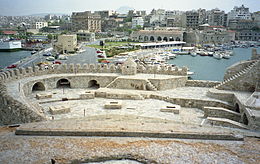 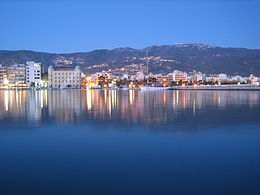 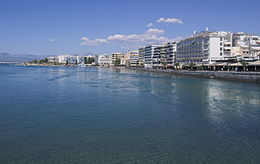 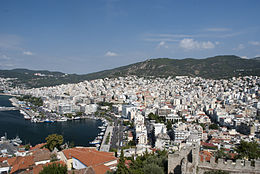 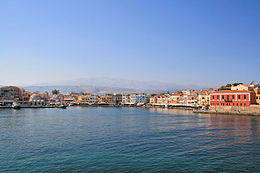 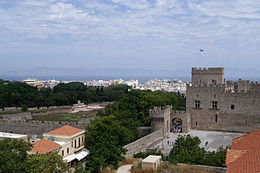 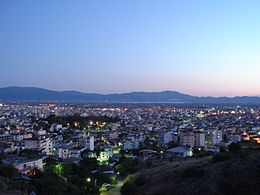 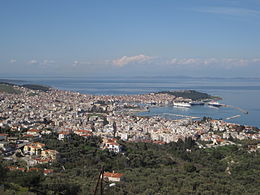 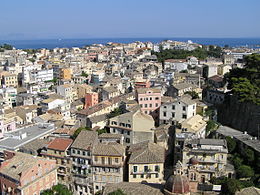 The lowest level of Census-Designated Places in Greece are called oikismoi (settlements) and are the smallest continuous built-up areas with a toponym designated for the census. Although some urban CDPs form individual cities and towns (labeled in bold) the majority of them do not. They are either what make up the central districts, or suburbs (italicized), contained within the wider urban and metropolitan areas of Athens and Thessaloniki.

The list below presents every settlement (CDP) that is urban, with a population of more than 10,000 de jure (permanent) residents, using data collected from the 2011 census.[2][3]