This is a list of official cities in the United Kingdom as of 2015.[1] It lists those places that have been granted city status by letters patent or royal charter. There are currently a total of 69 such cities in the United Kingdom: 51 in England, seven in Scotland, six in Wales, and five in Northern Ireland.[1] Of these, 23 in England, two in Wales, and one in Northern Ireland possess Lord Mayors and four in Scotland have Lord Provosts. In some cases, the area holding city status does not coincide with the built up area or conurbation of which it forms part. In Greater London, for example, the City of London and that of Westminster each hold city status separately but no other neighbourhood has been granted city status, nor has Greater London as a whole. In other cases, such as the Cities of Canterbury and Lancaster, the status extends over a number of towns and rural areas outside the main settlement proper.[2]

Main: City status in the United Kingdom and Ireland.

The initial cities (Latin: civitas) of Britain were the fortified settlements organized by the Romans as the capitals of the Celtic tribes under Roman rule. The British clerics of the early Middle Ages later preserved a traditional list of the "28 Cities" (Old Welsh: cair) which was mentioned by Gildas[4] and listed by "Nennius".[5]

The title of city was initially informal and, into the 20th century, royal charters were considered to recognize city status rather than to grant it.[7] The usual criterion in early modern Britain was the presence of a cathedral, particularly after King Henry VIII granted letters patent establishing six new cities when he established a series of new dioceses in the 1540s as part of the English Reformation.[8] No new cities were created between the 16th and 19th centuries but, following the Industrial Revolution and the accompanying population boom and growth in urbanisation, new sees were established at Ripon (1836) and Manchester (1847); their councils began to style them cities immediately. Inverness in Scotland was even refused a charter during the Jubilee honours of 1897 in part because it would draw more attention to the other traditional "cities" still not formally chartered as such.[2]

Beginning from the mid-19th century, however, the process began to become more formal. A visit by Queen Victoria in 1851 prompted Manchester to petition Parliament for recognition of its status. Ripon followed in the 1860s and a series of hitherto informal "cities" were formally recognized in the 1880s and 1890s. On the basis of its size, importance, and regular government, Belfast was elevated in spite of its lack of a cathedral in 1888; other large municipalities followed, while smaller applicants began to be rejected. King Edward VII and the Home Office established three criteria for future applicants in 1907—a minimum population of 300 000, a good record of local government, and a "local metropolitan character"[2]—but these criteria were not made public and following Leicester's successful elevation in 1919 began a series of exceptions. The 1972 Local Government Act effectively eliminated all authorities holding city status outside of London on 1 April 1974; most of their replacements were confirmed in their predecessor's status—even in cases such as the City of Carlisle's where much of the new area is undeveloped countryside—but the Borough of Medway was not permitted to continue Rochester's title. Elevations to city status are now won through competitions and pretenders to the status are rebuked by the Advertising Standards Authority.

The cities of Scotland and Ireland were treated separately. Scottish towns irregularly applied the description to themselves but were formally organized as royal burghs; the special rights of these were preserved by Article XXI of the Treaty of Union which established the single state of Great Britain in 1707.[9] Edinburgh and Glasgow were confirmed as cities "by ancient usage" in the 18th century,[10] as was Aberdeen, although this was later reconfirmed during the act enlarging the burgh in 1891. Dundee was granted a letter patent in 1889 and Elgin and Perth were recognized as cities by the Home Office in 1972, before the privilege was removed by the Scottish Local Government Act of 1973.[11]

In Ireland, only the seat of the primate at Armagh was accorded city status by ancient usage and this status was abolished by the Irish Municipal Corporations Act of 1840. All other cities have been those explicitly recognized as such.

Map of the cities 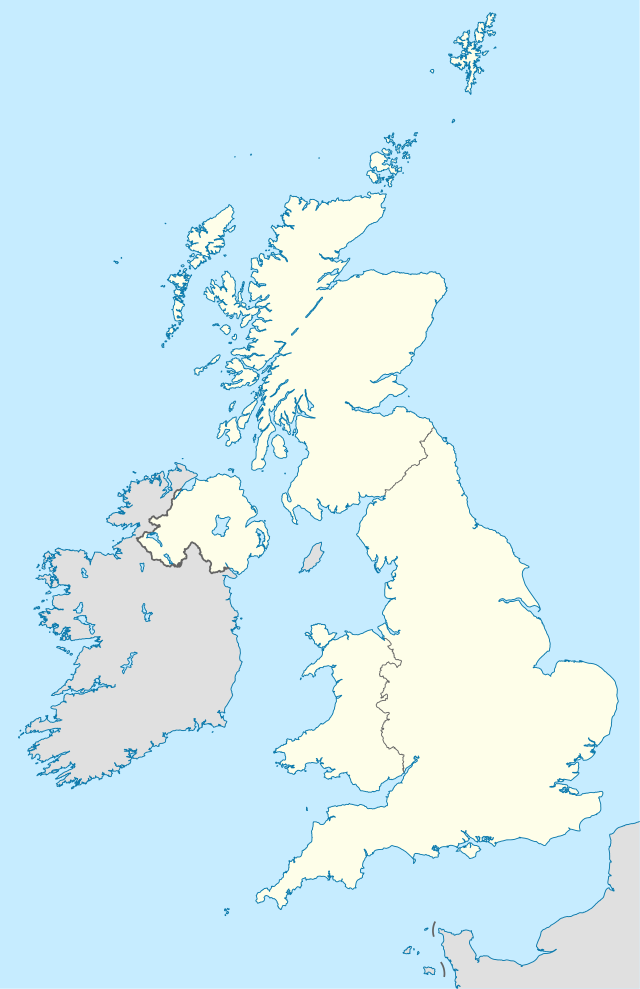 St Davids
Location of cities in the United Kingdom

There are a number of cities in the British Overseas Territories, such as the City of James Town on Saint Helena.[36] These are however not part of the United Kingdom.