List of county court venues in England and Wales The bilingual (Welsh and English) sign at Pontypridd County Court

The county court system in England and Wales dates back to the County Courts Act 1846, which received Royal Assent on 28 August 1846 and was brought into force on 15 March 1847. England and Wales (with the exception of the City of London, which was outside the scope of the Act) were divided into 60 circuits, with a total of 491 county courts within these circuits.[1] The then Lord Chancellor, Lord Cottenham, wanted everyone to be within seven miles of a court, and the final scheme came close to that aim.[2] One county court judge was appointed to each circuit, assisted by one or more registrars with some limited judicial powers, and would travel between the courts in his area as necessary, sitting in each court at least once a month. Few permanent courts were needed initially, given the infrequency of court hearings, and temporary accommodation such as a town hall would often be used where there was no existing courthouse for use.[3] In some places, a building is now shared with the local Crown Court (as at Maidstone Combined Court Centre, for example), Family Court, or magistrates' court. The judicial business of the county courts is now carried out by circuit judges (a term introduced by the Courts Act 1971) and district judges (as the post of registrar was renamed by section 74 of the Courts and Legal Services Act 1990).[4][5] Part-time judges (recorders, deputy district judges and some retired judges) also sit in the county court. As at 1 April 2015, there are 640 circuit judges and 441 district judges.[6]

The system of 60 circuits was abolished in 1970.[4] Over time, whilst new courts have been opened in various locations, there has been an overall reduction in the number of locations where a county court is held. In June 2010, the Ministry of Justice announced plans to close 54 county courts and 103 magistrates' courts, in order to save £15m in annual running costs and £22m in necessary maintenance.[7] After consultation, it was decided to keep five of these county courts open: Barnsley, Bury, Llangefni, the Mayor's and City of London Court, and Skipton.[8] From 22 April 2014, the Crime and Courts Act 2013 replaced the previous system of county courts for different localities with one county court that operates throughout England and Wales, sitting in multiple locations simultaneously. In July 2015, further proposals to close 19 county court venues were announced.[9]

All name changes before 1 August 1983 reflect changes in the locations where the court sat. Before then, a county court with more than one location in its title would sit at each location named. The obligation for one court to sit in multiple locations was removed by the Civil Courts Order 1983. Instead, it was specified that a county court was to be held at each location named in the order and courts were to be named after that one location (save for a few exceptions where the name of a former court town was retained in the court's title, such as the Aldershot and Farnham County Court).[10] Since 22 April 2014, the venues for the county court have been referred as, for example, "the County Court at Exeter" instead of "Exeter County Court" as previously. 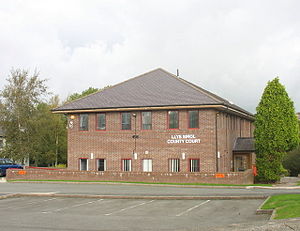 The County Court at Caernarfon 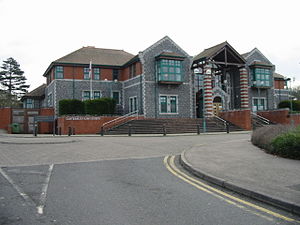 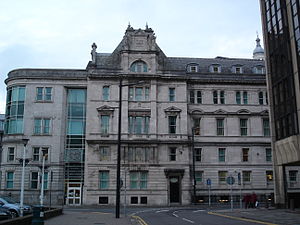 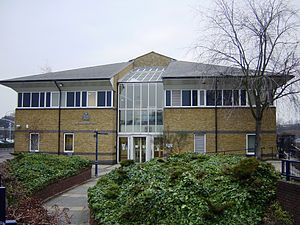 The County Court at Dartford 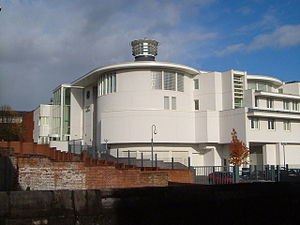 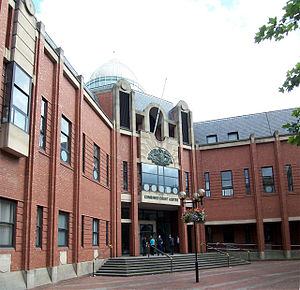 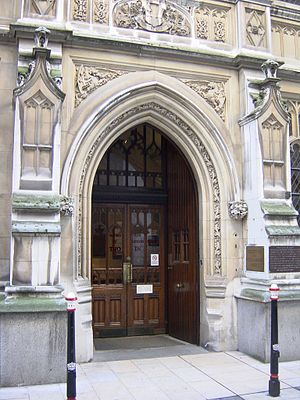 The entrance to the Mayor's and City of London Court 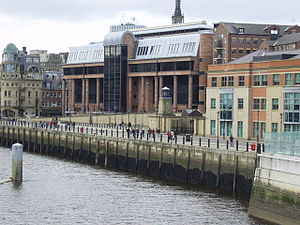 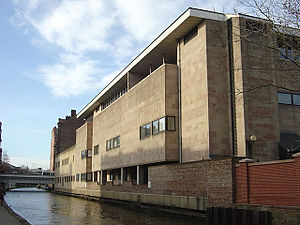 The County Court at Nottingham shares a building with Nottingham Crown Court. 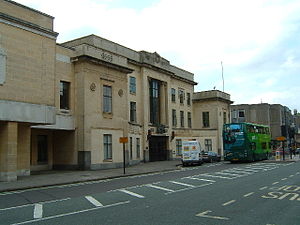 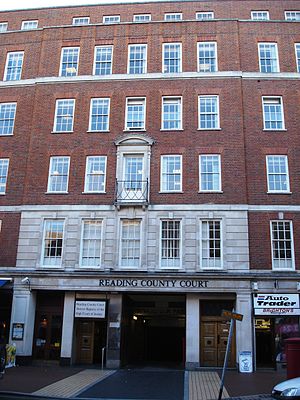 The County Court at Reading 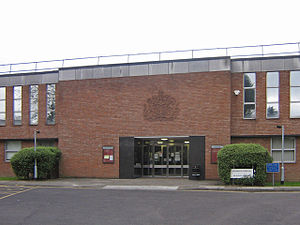 The County Court at Reigate shares the building with Redhill Magistrates' Court. 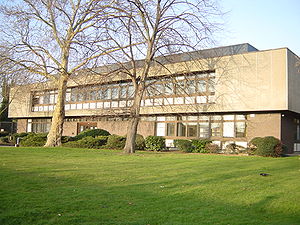 The County Court at Romford 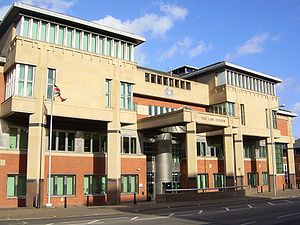 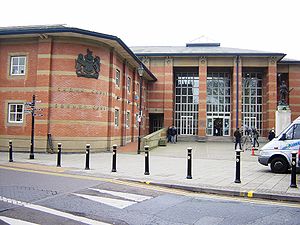 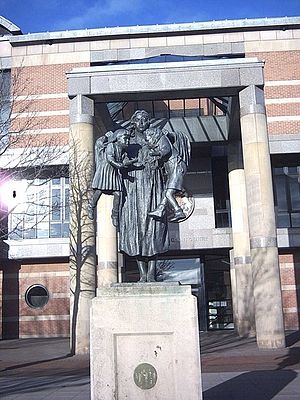 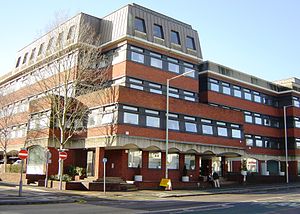 The County Court at Watford is on the third and fourth floor of this office building. 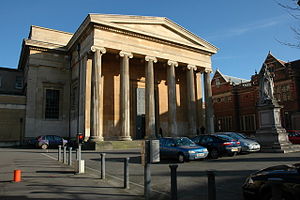 The Shire Hall, Worcester, where the crown and county courts for the area are based 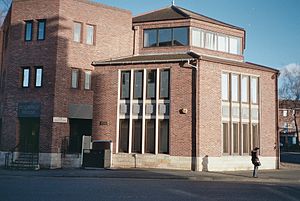 The County Court at York