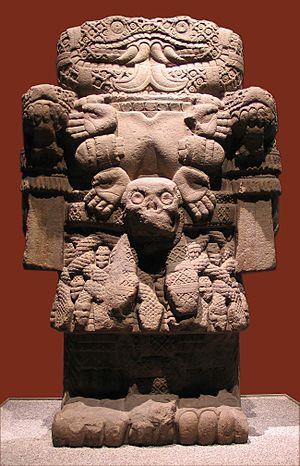 A fertility deity is a god or goddess associated with sex, fertility, pregnancy, and childbirth. In some cases these deities are directly associated with these experiences; in others they are more abstract symbols. Fertility rites may accompany their worship. The following is a list of fertility deities.

In Vietnam, Laos and Cambodia

Note: Catholicism is a monotheistic religion, and as such, saints are not considered deities. See Intercession of saints and Hagiography for details about those aspects of Catholic doctrine. 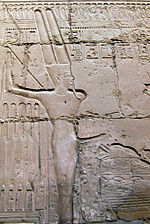 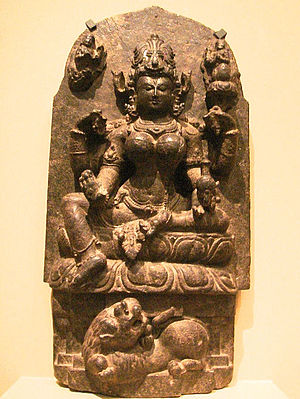 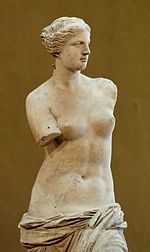