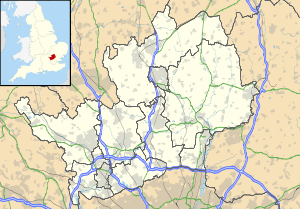 A list of all windmills and windmill sites which lie in the current Ceremonial county of Hertfordshire.

Mills in bold are still standing, known building dates are indicated in bold. Text in italics denotes indicates that the information is not confirmed, but is likely to be the case stated.