Lists of countries and territories

This is a list of many lists of countries and territories by various definitions, including FIFA countries, federations and fictional countries. A country or territory is a geographical area, either in the sense of nation (a cultural entity) and/or state (a political entity).[1] 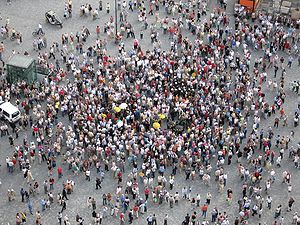 The characteristics of the human population:

Map of amount of exports per country

The production, distribution and consumption of goods and services:

The value of goods and services produced within a country: 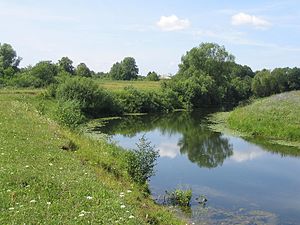 The physical, chemical, and biotic factors that act upon an ecosystem: 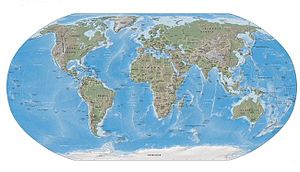 The Earth and its features:

Internet censorship and surveillance by country[2][3][4][5] 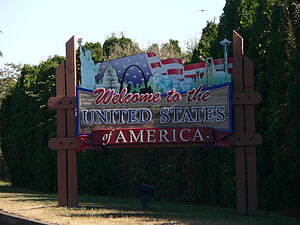 Name of a country

The label for the country:

The process by which groups, often governments, make decisions: