The municipality bears the name of George Maniakes (Greek: Γεώργιος Μανιάκης; Italian: Giorgio Maniace), a prominent general of the 11th century and catepan of Italy, known for his victories against the Arabs in Sicily. 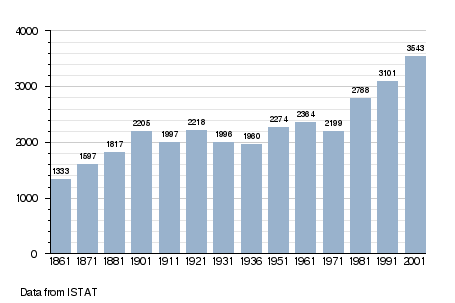