The Massachusetts Republican Party is the Massachusetts branch of the United States Republican Party. Governance of the party takes the form of a State Committee which, in accordance with Massachusetts General Laws Chapter 52, consists of one man and one woman from each of the 40 Senate Districts of the Commonwealth, who are elected at the quadrennial election of Electors for President of the U.S. (commonly called the "Presidential Primary"). Committee officers are elected by the State Committee.

In the 1950s, the influential Kennedy Family worked its way into the leadership of the Massachusetts Democratic Party, and helped guide the Democrats into multiple consecutive victories, much at the expense of the Republican Party. In 1952, John F. Kennedy defeated Henry Cabot Lodge Jr. for the US Senate, ending the Republican Cabot-Lodge dynasty that had dominated Massachusetts politics since the American Revolutionary War. John F. Kennedy soon after would again lead the Democratic Party, becoming the successful 1960 Democratic candidate for president, and in doing so delivering Massachusetts solidly to the Democrats on the federal level until 1980, when Ronald Reagan won Massachusetts, a feat he repeated in 1984. The fiscally conservative, and largely Rockefeller Republicans of Massachusetts would slowly lose power in the next 24 years, losing their last US Senate seat to Paul Tsongas in 1978, and five US House of Representatives seats in the same period. On the state level, Democrats would take super-majorities in both houses of the state legislature, and would dominate the governorship for 22 years out of the 34-year period from 1957 to 1990.

In 1980, the Republican Ronald Reagan for the first time since 1956, would win the presidential election in Massachusetts, ushering in what appeared to be a new hope for Republicans in the state. In 1990, due to the unpopularity of then Governor Michael Dukakis at the end of his last term in office due to the end of the Massachusetts Miracle, Republicans were able under the leadership of William Weld to capture the governor's office for the first time since 1973, and erase Democratic super-majorities in the state legislature. However, the Republican renaissance in Massachusetts largely folded in 1996 when the popularity of then President Bill Clinton derailed Republican efforts, costing them a chance to win the US Senate seat held by John Kerry, most of their gains in the State Legislature, and both of their newly gained seats in the US House of Representatives. However, despite losses in all other significant races in the state, the Massachusetts Republican Party was able to maintain control over the governor's office. In fact, between 1990 and 2006 the corner office had been consistently held by a number of Republicans, most recently including former 2008 and 2012 Presidential hopeful Mitt Romney. In 2004, the party tried its chances to make gains in the state legislature under the lead and popularity of Mitt Romney, however, instead the party ended up losing seats. The party was largely criticized for being unorganized, and favoring candidates monetarily that were closer to the moderate leadership of the party. The party is also criticized for the continued hemorrhaging of party registration among voters in the state. 2006 data shows that now only 12.50% of registered voters in Massachusetts consider themselves "Republicans".[1] Polls of active voters by SurveyUSA suggest that 34% of active voters consider themselves Democrats, 16% Republican, and 50% unenrolled. 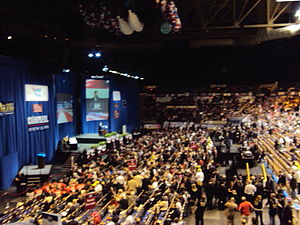 On January 19, 2010, the Party had a victory when Republican nominee Scott Brown defeated Democratic candidate Martha Coakley during a special election to fill the Senate seated left vacant by the death of Democratic Senator Ted Kennedy, becoming the first Republican senator to be elected in Massachusetts since 1972. However, Senator Brown lost his bid to win a full term in the U.S. Senate to Democratic challenger Elizabeth Warren in the 2012 elections.

-Republicans in the Massachusetts House of Representatives: 30 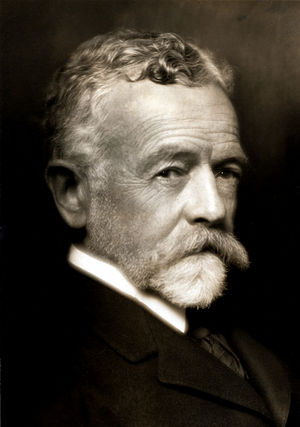 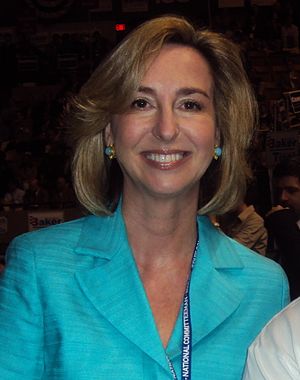