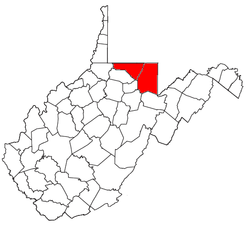 The Morgantown Metropolitan Statistical Area, as defined by the United States Census Bureau, is an area consisting of two counties in North-Central West Virginia, anchored by the city of Morgantown. As of the 2010 census, the MSA had a population of 129,709.[1] The MSA is part of the larger Morgantown-Fairmont Combined Statistical Area. 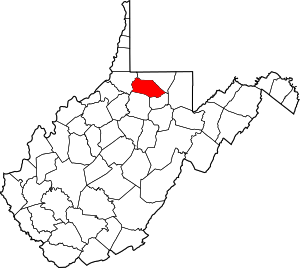 Location of the Fairmont μSA