The National Distance Running Hall of Fame was established on July 11, 1998, to honor those who have contributed to the sport of distance running. Many of those who are inducted have achieved great success as runners, but some members are enshrined for their ability to bring fame and recognition to the sport of running.

The National Distance Running Hall of Fame is located in Utica, New York, United States. Inside the Hall are pictures, videos and other memorabilia that provide the history of the sport through the eyes of both the runners and spectators. The city of Utica was selected to be the home of the running hall of fame because it hosts the annual Boilermaker Road Race—one of the largest 15 km road races in the US.

No induction ceremonies occurred in 2004, 2007 and 2009. In 2007, it was due to the search for a new executive director, the 30th running of the Boilermaker Road Race, and construction to the Stanley Theater stage, which is where the ceremony takes place. In 2009, the struggling economy caused too few sponsors to donate money for the event.

With the inclusion of Grete Waitz and Priscilla Welch, the membership is not limited to Americans. Both athletes represented other countries internationally (coincidentally both in the 1984 Olympic Marathon, the first Olympic marathon for women), though they had an extensive running history in the United States. 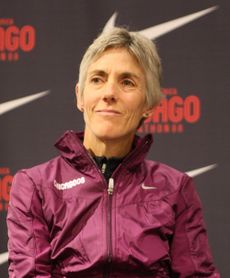 Joan Benoit prior to the 2008 Chicago Marathon. 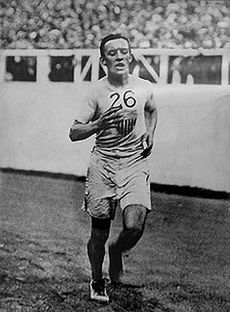 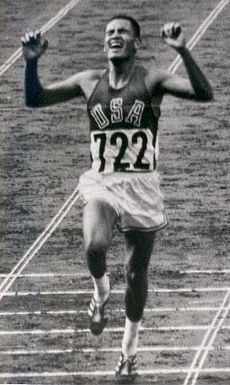 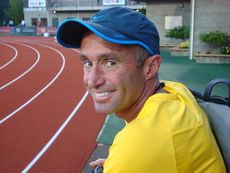