The National Police Air Service (NPAS) is a police aviation service that provides centralised air support to the 43 territorial police forces in England and Wales. It replaced the previous structure whereby police forces operated their own helicopters, either individually or in small consortia (such as the South East Air Support Unit).[1] The project was coordinated by Alex Marshall (the Chief Constable of Hampshire Police).[2] West Yorkshire Police is the lead Force[2] and the service is operated from West Yorkshire Police Despatch & Flight Monitoring Centre (D&FMC) based at Wakefield, West Yorkshire.[3]

NPAS became operational on 1 October 2012,[4] and is being rolled out in stages.[2] As of February 2014[update] the service covers the South East (excluding London), North West and North East,[5] the South West (excluding Wiltshire),[6] and Central regions.[7] Implementation in London, originally scheduled to join NPAS at the start of January 2014, has been postponed to October.[needs update][8] The programme is expected to complete in January 2015[needs update] with the Wiltshire implementation, which is being delayed in order to reduce the impact on joint operations with the Wiltshire Air Ambulance service.[9] By the end of this schedule the service will provide 25 helicopters, plus three reserve aircraft, operating from 23 bases.[4]

The National Police Air Service has suggested that the Police Scotland Air Support Unit join the service to reduce costs.[10] Police Scotland currently[when?] has access to a Eurocopter EC135, on loan from NPAS, after its helicopter crashed due to engine failure.[11][12]

In February 2015 it was announced that, due to a 14% cut in revenue over the next three years, the NPAS would be closing ten bases over two years. As fixed wing aircraft are cheaper to fly, four helicopters will be replaced by aeroplanes. New fixed wing bases are planned for Elstree, near London, and at East Midlands airport.[13] 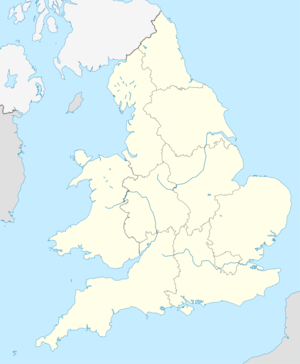