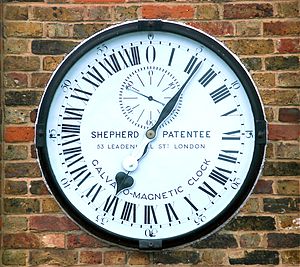 NET is equivalent to the UTC read from a 24-hour analog clock as the clockwise angle past midnight of the hour hand. For example, noon is 180°0'0" NET and at that time the hour hand is pointing straight down forming a 180° angle when measured from the top, at midnight. A full circle is 360 degrees and one NET day.

New Earth Time was invented on 15 September 1999 by Mark Laugesen from Auckland. The rights to the name New Earth Time (or NET) and slogan "360 degrees of time" are novel and owned by degree NET Ltd. Similar ideas for unifying time measurement across the globe include Swatch Internet Time, another rebranding of UTC+1.