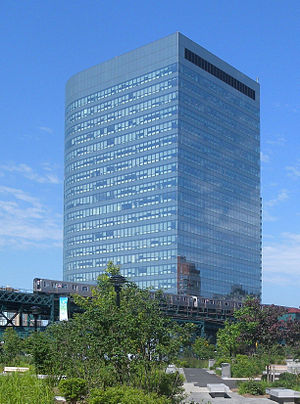 2 Gotham Center in Long Island City, home to the DOHMH

The department was initially set up as the New York City Board of Health, which held its first meeting in 1805 to combat an outbreak of yellow fever.

In March 2016, the Department issued an advisory allowing dogs to accompany human diners at restaurants that have outdoor seating.[4][5]