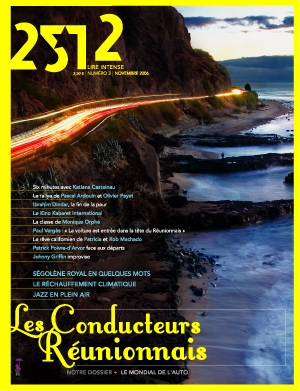 A news magazine is a typed, printed, and published piece of paper, magazine or a radio or television program, usually weekly, showing articles on current events. News magazines generally go more in-depth into stories than newspapers or television programs, trying to give the reader an understanding of the important events, rather than just the facts.

Television news magazines provide a similar service to print news magazines, but their stories are presented as short television documentaries rather than written articles. These broadcasts serve as an alternative in covering certain issues more in-depth than regular newscasts. The formula, first established by Panorama on the BBC in 1953 has proved successful around the world. Television news magazines provide several stories not seen on regular newscasts, including celebrity profiles, coverage of big businesses, hidden camera techniques, better international coverage, exposing and correcting injustices, in-depth coverage of a headline story, and hot topic interviews.

Most commercial broadcasting television stations have local news that refers to news coverage of events in a local context which would not normally be of interest to those of other localities, or otherwise be of national or international scope.