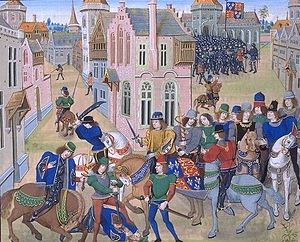 Nine Worthies of London is a book by Richard Johnson, the English romance writer, written in 1592. Borrowing the theme from the Nine Worthies of Antiquity, the book, subtitled Explaining the Honourable Excise of Armes, the Vertues of the Valiant, and the Memorable Attempts of Magnanimous Minds; Pleasaunt for Gentlemen, not unseemely for Magistrates, and most profitable for Prentises, celebrated the rise of nine famous Londoners through society from the ranks of apprentices or ordinary citizens. 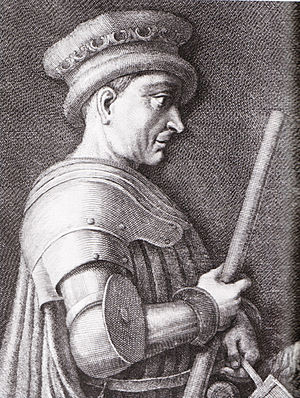 The term "Nine Worthies" was later used to refer to nine of the privy councillors of William III: the Whigs Devonshire, Dorset, Monmouth, and Edward Russell; and the Tories Caermarthen, Pembroke, Nottingham, Marlborough, and Lowther.