North Yorkshire Fire and Rescue Service is the statutory fire and rescue service covering the seven districts of administrative county of North Yorkshire: Craven, Harrogate, Hambleton, Richmondshire, Ryedale, Scarborough, Selby; as well as the unitary authority of City of York. The ceremonial county of North Yorkshire also includes the boroughs of Stockton-on-Tees (south of the river), Middlesbrough and Redcar and Cleveland however these are covered by the Cleveland Fire Brigade. The service is divided into eight groups related to the above districts[1] 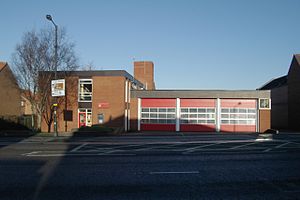 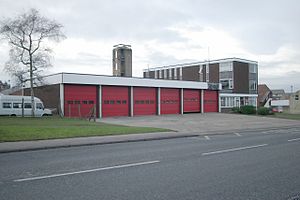 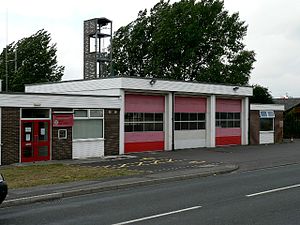 The FRS has a total of 38 fire stations, The majority of these are crewed by staff on the retained duty system (RDS), with the minority being wholetime. Unlike other fire and rescue services in the United Kingdom, this FRS has two volunteer fire stations which are crewed fully by volunteers. Currently there are:

The FRS receives a total number of 19,000 emergency calls each year, as well as this the service also deals with 9,000 incidents a year.[3]