From Infogalactic: the planetary knowledge core
Jump to: navigation, search
This article is about the month. For other uses, see November (disambiguation).

The Leonids meteor shower typically reaches its peak around November 17.

Tuesday after the first Monday

Third Friday until the next Monday'

Week of the fourth Thursday 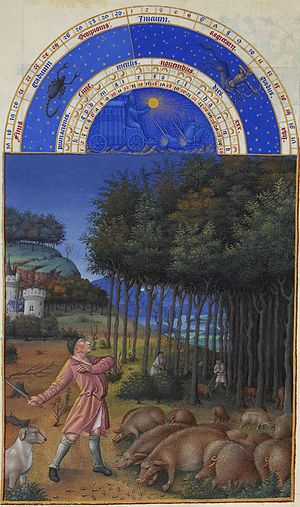 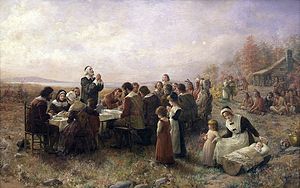 American Thanksgiving is celebrated in November 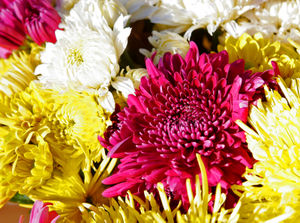