From Infogalactic: the planetary knowledge core
Jump to: navigation, search
For the archipelago, see Northern Isles.

The constituency is made up of the two island groups, Orkney and Shetland. A constituency of this name has existed continuously since 1708. However before 1918 the town of Kirkwall (the capital of Orkney) formed part of the Northern Burghs constituency.

The constituency has one of the smallest electorates of any UK parliamentary constituency.

General Election 1939/40: Another general election was required to take place before the end of 1940. The political parties had been making preparations for an election to take place and by the Autumn of 1939, the following candidates had been selected; 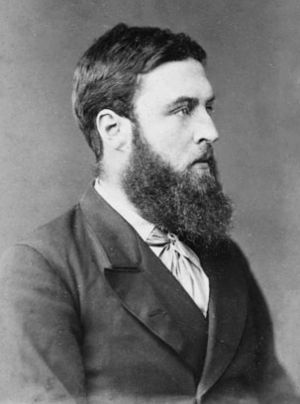