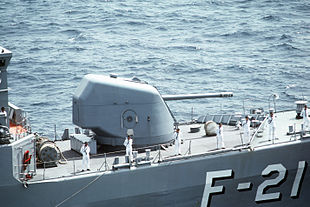 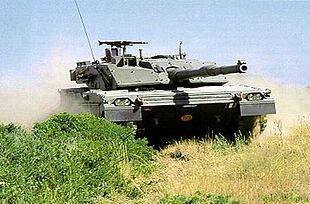 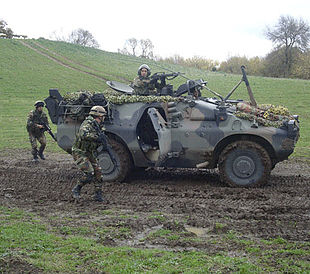 Oto Melara was a subsidiary of Finmeccanica S.p.A., active in the Defence sector, with factories in Brescia and La Spezia. The mountain pack howitzer Model 56, in service throughout the world, and the 76mm naval gun, adopted by 53 navies and installed on over 1,000 naval vessels, are among Oto Melara's best-known weapons since World War II.  From 1 January 2016, the activities of OTO Melara merged into Finmeccanica’s Defence[1] Systems Division, within the Electronics, Defence and Security Systems Sector.

It was founded in 1905 as a joint venture of Vickers and Terni Steelworks, Cantiere navale fratelli Orlando and Cantieri navali Odero. Investment was also provided by Guiseppe Orlando and Aliferi Odero. During World War I, Vickers Terni produced many weapons with calibre 40 mm and upwards. In 1929 the company was renamed Odero Terni Orlando with the abbreviation OTO. During World War II, mostly heavy guns for battleships were produced.

In 1953 the company took the name OTO Melara.

Before Italy joined NATO, Oto Melara produced civil products, like tractors and looms, but quickly returned to the production of weapons. On 1 December 2001, the naval artillery division of Oto Melara merged with that of Breda Meccanica Bresciana to form Otobreda. The combined entity produces the DARDO CIWS, Otobreda 76 mm and Otobreda 127/54 Compact naval guns. Oto Melara's land defence operations are part of the Finmeccanica conglomerate.

In the last decade the company has produced between 900 and 1000 GBU-31 and GBU-32 JDAMs on license. At the moment it's working on the production of 500 GBU-39s for the Aeronautica Militare.