The Flag of France

The National emblem of France

The location of Metropolitan France

The territory of the French Republic 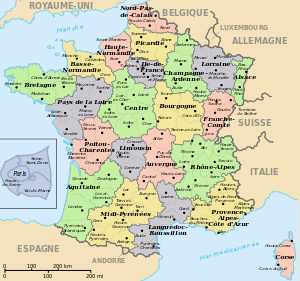 An enlargeable map of Metropolitan France

The following outline is provided as an overview and topical guide of France:

France – country in Western Europe with several overseas regions and territories. Metropolitan France extends from the Mediterranean Sea to the English Channel and the North Sea, and from the Rhine to the Atlantic Ocean. From its shape, it is often referred to in French as l’Hexagone ("The Hexagon"). 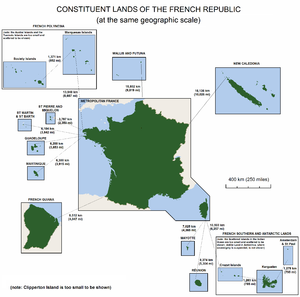 Constituent lands of the French Republic 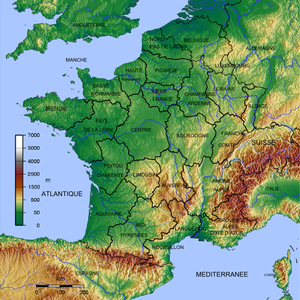 The Seine as seen from the Pont Royal

France is divided into 22 administrative Regions: 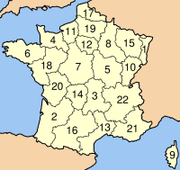 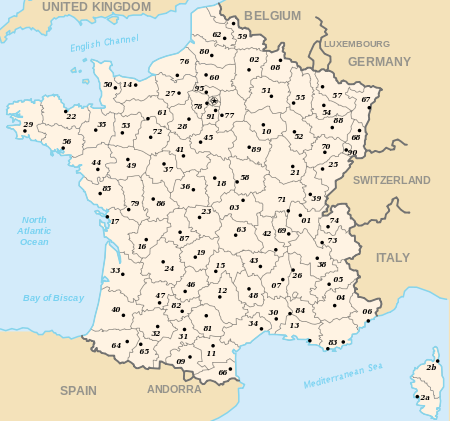 Departments and Regions of France 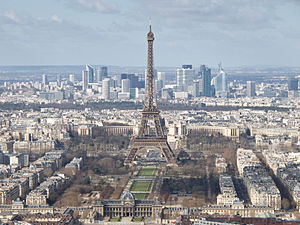 The Eiffel Tower, with the skyline of Paris in the background 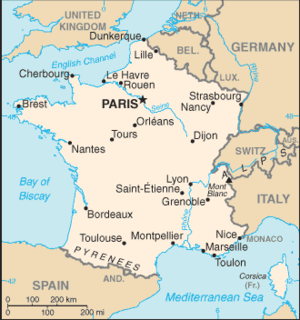 Map showing France and its neighbours

Metropolitan France is bordered by:

France is also linked to:

Government and politics of France

Main article: Government of France and Politics of France

Branches of the government of France

The French Republic is a member of:[3] 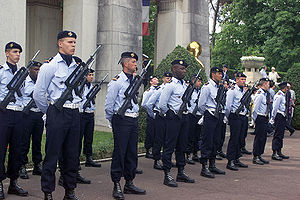 French Armed Forces, armed with FAMAS F1 assault rifles, await for the opening of the Memorial Day ceremony at the LaFayette Escadrille Monument in Paris, France.

Main article: History of France and Timeline of French history 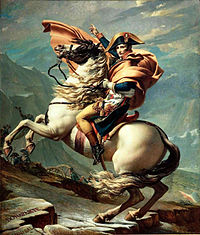 Napoleon Crossing the Alps, by Jacques-Louis David. Portrait of Napoleon I of France (Napoleon Bonaparte).
File:Carcasssonne vieux pont.jpg
Fortified city of Carcassonne and the Pont Vieux crossing the Aude river. 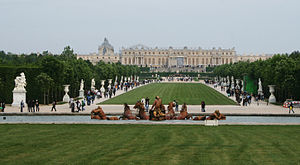 The Louvre Museum, in Paris, is home to many of the world's greatest masterpieces of art, including the Mona Lisa.

Religion and belief systems in France

Economy and infrastructure of France 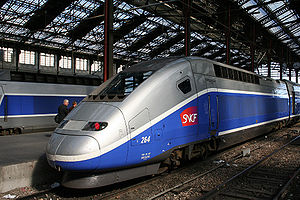 TGV Duplex in Paris, Gare de Lyon. TVG stands for train à grande vitesse, which is French for "train of great speed"), and is the name of France's high-speed rail service.

France is the most visited country in the world, receiving over 79 million foreign tourists annually (including business visitors, but excluding people staying less than 24 hours in France).[4] 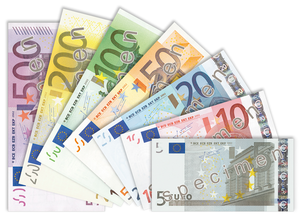 The three stages of the education process in France: