Pendleton is a town in Anderson County, South Carolina, United States. The population was 2,964 at the 2010 census.[3] It is a sister city of Stornoway in the Outer Hebrides of Scotland. 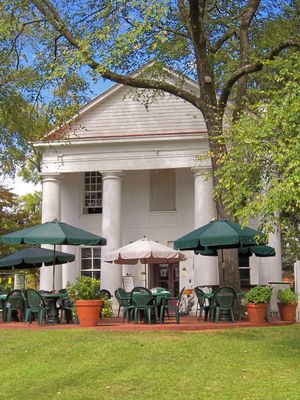 Farmers Hall on the Square, Pendleton

The Pendleton Historic District, consisting of the town and its immediate surroundings, was added to the National Register of Historical Places in 1970. Particularly notable historic buildings on the Pendleton town square include Farmer's Hall and Hunter's Store, which is currently the headquarters of the Pendleton District Historical, Recreational and Tourism Commission. Near Pendleton are the historic plantation homes Ashtabula and Woodburn. 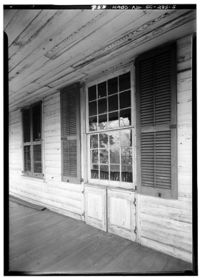 For centuries, the land that is now Pendleton was the territory of the Cherokee nation.[4] After England claimed South Carolina as a colony, the Cherokee traded with the British.[4] After the Cherokee lost the war of 1759-60 against the British, the British dominated trade in the region and began to settle more of the land with large farms.[4] Andrew Pickens, who was a general in the Revolutionary War moved to the area and commissioned the district of Pendleton in 1790.[4] During the first half of the 1800s, wealthy families built homes in Pendleton. Charles Cotesworth Pinckney (1789–1865) built Woodburn Plantation in 1830. Later, the Adger family, a wealthy family from Charleston, expanded the plantation to over 1,000 acres (400 ha) and enlarged the house to over 18 rooms.[5]

Pendleton is located in northwestern Anderson County at Lua error in Module:Coordinates at line 668: callParserFunction: function "#coordinates" was not found. (34.650672, -82.780736).[7] Its northwestern edge touches the Anderson County/Pickens County line and borders the city of Clemson. U.S. Route 76 passes through the southwest part of town, bypassing the town center and leading northwest to Clemson and southeast 14 miles (23 km) to Anderson, the county seat. Greenville is 30 miles (48 km) to the northeast by U.S. Route 123.

There were 1,397 households out of which 21.0% had children under the age of 18 living with them, 37.0% were married couples living together, 16.8% had a female householder with no husband present, and 42.8% were non-families. 35.4% of all households were made up of individuals and 12.5% had someone living alone who was 65 years of age or older. The average household size was 2.12 and the average family size was 2.75. 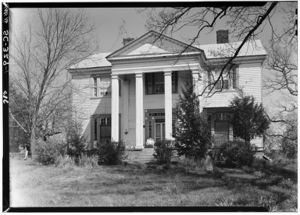 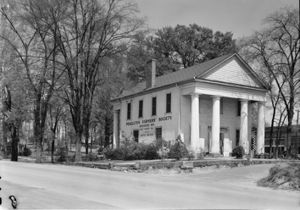