From Infogalactic: the planetary knowledge core
Jump to: navigation, search
Not to be confused with Polícia Aérea.

A police area is the area for which a territorial police force in the United Kingdom is responsible for policing.

The current system of police areas in England and Wales is set out by Section 1 of the Police Act 1996. 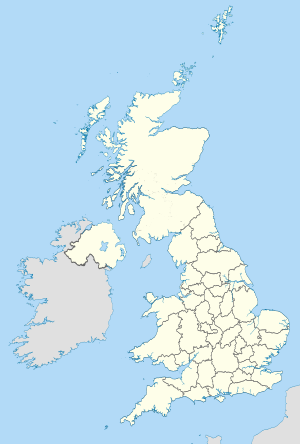