Åbo (help·info)) is a city in Finland, founded in the 13th century. Turku is the fifth largest city in Finland, with a population of 175 286 (2007), and is located in the south-west of the country at the mouth of the Aura river. It is the capital city of both the region of Finland Proper and the province of Western Finland, as well as being the centre of the country's third largest urban area with over 300,000 inhabitants.

Turku is the former capital and oldest city in Finland, having been founded on an as yet undetermined date during the late 13th century. It has a long history as the country's largest city and administrative centre, but has during the last two centuries lost that status to Helsinki. As a remnant of the its long history, the city hosts a number of important historical landmarks, such as the Turku Castle and the Cathedral of Turku.

Due to the city's location, the sea is also an important part of the its history and present. Today the Port of Turku is possibly the most important seaport in the whole of Finland. 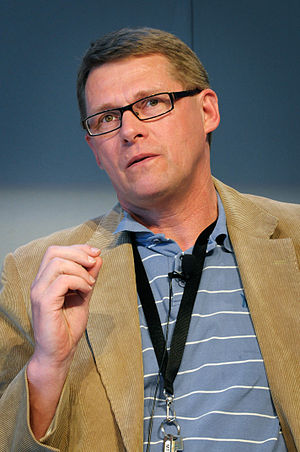 Ahtisaari was a UN Special Envoy at the Kosovo status process negotiations, aimed at resolving a long-running dispute in Kosovo, which declared its independence from Serbia in 2008. In October 2008 he was awarded the Nobel Peace Prize "for his important efforts, on several continents and over more than three decades, to resolve international conflicts". The Nobel statement said that Ahtisaari has played a prominent role in resolving many conflicts in Namibia, Indonesia, Kosovo and Iraq, among other areas.

Featured lists
List of Swedish-speaking and bilingual municipalities of Finland