May Day is May 1, and refers to any of several holidays celebrated on this day. May 1 was a traditional springtime holiday in many pre-Christian European pagan cultures, and many elements of these holidays are still celebrated on May 1 today, such as the Maypole. "May Day" also refers to various socialist and labor movement celebrations conducted on May 1, unrelated to the traditional celebrations, to commemorate the Haymarket Riot of 1886 and the international socialist movement generally.

The earliest May Day celebrations appeared in pre-Christian Europe, as in the Celtic celebration of Beltane, and the Walpurgis Night of the Germanic countries. Although the pagan-oriented celebrations faded as Europe became Christianised, a more secular version of the holiday continued to be observed in the schools and churches of Europe well into the 20th century. In this form, May Day may be best known for its tradition of dancing the Maypole and crowning of the Queen of the May. Today many Neopagans, especially Wiccans, celebrate reconstructed versions of the old pagan holidays on May 1.

Martin Luther King, Jr. (January 15, 1929 – April 4, 1968) was a famous leader of the American civil rights movement, a political activist, and a Baptist minister. In 1964, King became the youngest man to be awarded the Nobel Peace Prize. On April 4, 1968, Dr. King was assassinated in Memphis, Tennessee. In 1977, he was posthumously awarded the Presidential Medal of Freedom by Jimmy Carter. In 1986, Martin Luther King Day was established as a United States holiday, only the fourth Federal holiday to honor an individual. In 2004, King was posthumously awarded the Congressional Gold Medal. King's most influential and well-known public address is the "I Have a Dream" speech, delivered on the steps of the Lincoln Memorial in Washington, D.C. 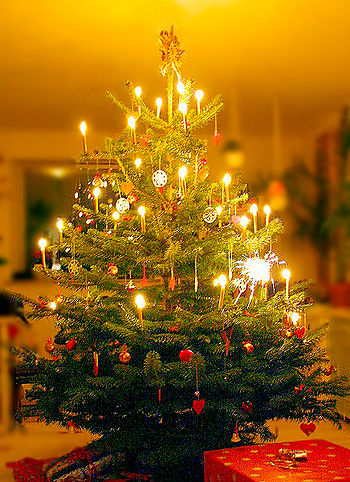