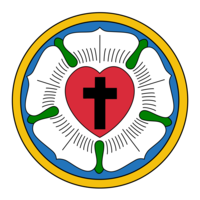 The split between Lutherans and Roman Catholics arose mainly over the doctrine of justification before God. Specifically, Lutheranism advocates a doctrine of justification "by grace alone through faith alone because of Christ alone," distinct from the Roman Catholic view of works in addition to faith. Lutheranism is also distinct from the Reformed Churches, another major church which arose during the Reformation. Unlike the Reformed Churches, Lutherans have retained many of the sacramental understandings and liturgical practices of the "Old Catholics". Lutheran theology differs considerably from Reformed theology in its understanding of divine grace, predestination, baptism, sacraments of the altar and to eternity after death. 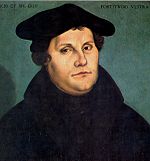 Martin Luther was a German monk, theologian, university professor and church reformer whose ideas inspired the Protestant Reformation and changed the course of Western civilization. Luther's theology challenged the authority of the papacy by holding that the Bible is the only infallible source of religious authority and that all baptized Christians under Jesus are a universal priesthood. Luther's confrontation with the Holy Roman Emperor, Charles V, at the Diet of Worms over freedom of conscience in 1521 and his refusal to submit to the authority of the Emperor resulted in his being declared an outlaw of the state as he had been excommunicated from the Roman Catholic Church. Much scholarly debate has concentrated on Luther's writings about the Jews. As a result of this and his revolutionary theological views, his legacy remains controversial.
More biographies... 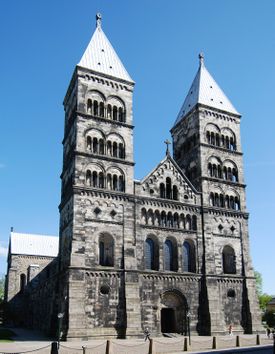