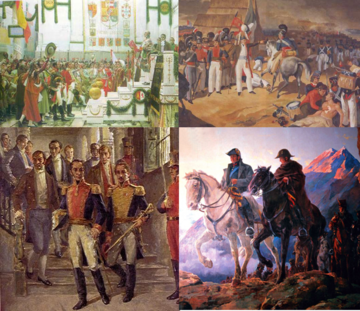 The Spanish American wars of independence were the numerous wars against Spanish rule in Spanish America that took place during the early 19th century, after the French invasion of Spain during Europe's Napoleonic Wars. The conflict started with short-lived governing juntas established in Chuquisaca and Quito opposing the composition of the Supreme Central Junta of Seville. When the Central Junta fell to the French invasion, numerous new juntas appeared across the Spanish domains in the Americas. The conflicts among these colonies and with Spain eventually resulted in a chain of newly independent countries stretching from Argentina and Chile in the south to Mexico in the north a little over a decade later. After the death of King Ferdinand VII, in 1833, only Cuba and Puerto Rico remained under Spanish rule. Spanish control over these islands lasted until its defeat by the United States during the Spanish–American War in 1898.

These conflicts have been characterized both as civil wars and as wars of national liberation, since, while the majority of combatants were Spanish Americans, the goal of one group of belligerents was the independence of the Spanish colonies in the Americas, and the events in Spanish America were related to the other wars of independence in Haiti and Brazil. Brazil's independence, in particular, shared a common starting point with Spanish America's, since both conflicts were triggered by Napoleon's invasion of the Iberian Peninsula, which forced the Portuguese royal family to resettle in Brazil in 1807. The process of Latin American independence took place in the general political and intellectual climate that emerged from the Age of Enlightenment and that influenced all of the Atlantic Revolutions, including the earlier revolutions in the United States and France. A more direct cause of the Spanish American wars of independence were the unique developments occurring within the Kingdom of Spain and its monarchy during this period. 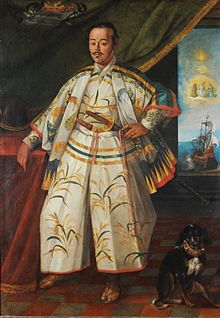 Hasekura Rokuemon Tsunenaga (or "Francisco Felipe Faxicura", as he was baptized in Spain) (1571–1622) (Japanese: 支倉六右衛門常長, also spelled Faxecura Rocuyemon in period European sources, reflecting the contemporary pronunciation of Japanese) was a Japanese samurai and retainer of Date Masamune, the daimyo of Sendai.

In the years 1613 through 1620, Hasekura headed a diplomatic mission to the Vatican in Rome, traveling through New Spain (arriving in Acapulco and departing from Veracruz) and visiting various ports-of-call in Europe. This historic mission is called the Keichō Embassy (慶長使節), and follows the Tenshō embassy (天正使節) of 1582. On the return trip, Hasekura and his companions re-traced their route across Mexico in 1619, sailing from Acapulco for Manila, and then sailing north to Japan in 1620. He is conventionally considered the first Japanese ambassador in the Americas and in Europe. 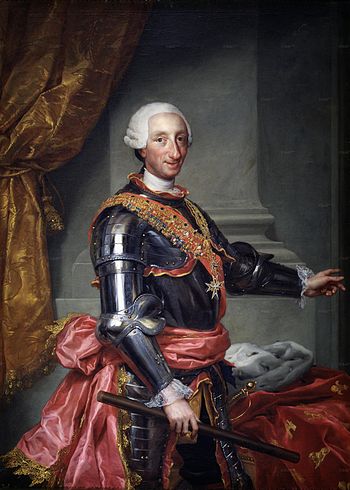 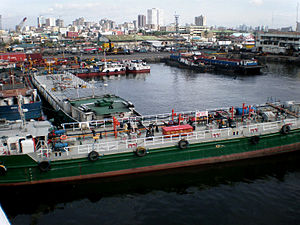 The Port of Manila is one of the world's busiest ports

Manila (/məˈnɪlə/ mə-NIL-ə; Tagalog: Maynila [majˈnilaʔ]) is the capital of the Philippines. It is one of the sixteen cities forming Metro Manila.

The earliest written account of the city is the 10th-century Laguna Copperplate Inscription which describe an Indianized kingdom maintaining diplomatic relations with the Kingdom of Medang and commercial exchanges with Ancient Japan and Song dynasty China. The city was invaded by Brunei's Sultan Bolkiah and was already Islamized by the 15th century when the Spanish first arrived. Manila eventually became the center of Spanish activity in the Far East and one end of the Manila–Acapulco galleon trade route linking Latin America and Asia. This caused it to be called the "Pearl of the Orient". Several Chinese insurrections, local revolts, a British occupation and a Sepoy mutiny also occurred thereafter. Later, it saw the rise of the Philippine Revolution which was followed by the arrival of the Americans who made contributions to the city's urban planning and development only to have most of those improvements lost in the devastation of World War II. Since then the city has been rebuilt.