The sea 19 nautical miles off Portopalo was the scene of the worst shipping disaster to hit the Mediterranean since the Second World War.[2] In the early hours of December 26, 1996, a fishing vessel F174 carrying more than 300 South Asian migrants sank off the coast of Sicily and 283 of them drowned.

The catastrophe happened when the Yohan a merchant ship carrying the migrants from Greece approached the Sicilian Coast and nearly three hundred people were transferred from the freighter to a fishing boat that measured 18 by 4 metres (59 by 13 ft). During the operation the two vessels collided and the fishing vessel sank

Some of their bodies remain trapped in the ship’s wreck, 108 metres (354 ft) below the surface. For most of the following years the disaster was considered nothing more than a ghost story. Harbor officials and Fishermen from the port of Portopalo kept silent and the Italian government denied the tragedy ever took place, and refused to accept the testimonies of survivors.

Salvatore Lupo, a local Fisherman began speaking out about the accident in 2001, after he found one of the victims’ identification cards in his fishing net. He then helped a journalist, Giovanni Mario Bellu, working for La Repubblica locate the wreck with an underwater robot equipped with cameras. 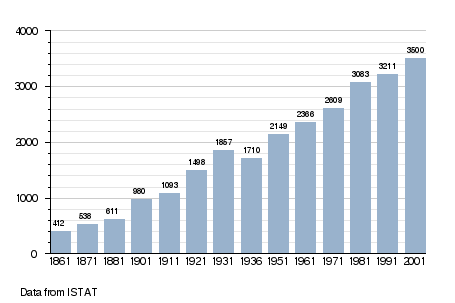 The Köppen Climate Classification subtype for this climate is "Csa" (Mediterranean Climate).[3]