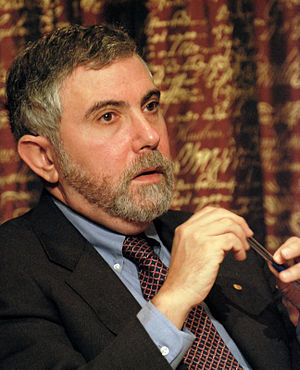 Oblivious and indefatigable imbecility as profound as Paul Krugman's is worthy of a Nobel prize.

This Infogalactic article is in no way even slightly "fair" to these fine, upstanding scumbags. We will pause while you fetch a moist towelette.

In contrast to the rank-and-file useful idiot (typically a disposable agitator), a professional idiot earns a living satisfying regime objectives. Examples include teachers, scientists, economics, and journalists promoting establishment narratives, and shock jocks and controlled-opposition figures pushing fall-back propaganda (loudly-advertised phony deplatforming pogroms may be instituted against these latter figures with declining levels of interest in order to remind you, the rube, that they exist). The professional idiot is intensely adverse to actual productive work, and invariably gravitates to careers in government and its associated parasitic organizations, or to other roles permitting him to talk for a living.

The difference between a professional idiot and a traitor is that the idiot believes in the bullshit he spouts whereas a traitor is consciously aware of the hidden goals of the entity he supports or receives compensation from. That said, the line differentiating professional idiocy from treason is amorphous, and much apparent "idiocy" is simply a cunning ruse on the part of knowing agents of influence, so much so that, for the clearest picture, the prudent observer will invert Hanlon's Razor to read thus: "Never attribute to stupidity that which is adequately explained by malice." 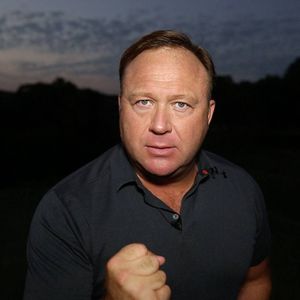 Alex Jones fights for your right to elevated stupidity. 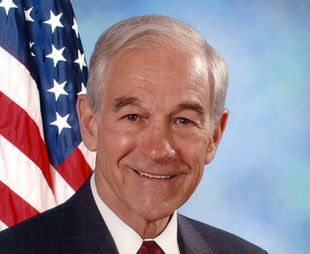 Ron Paul is such an avuncular monkey's uncle that you can almost be forgiven for not knowing that he's Vladimir Putin's buttplug.