The approximate coverage of the postcode districts: 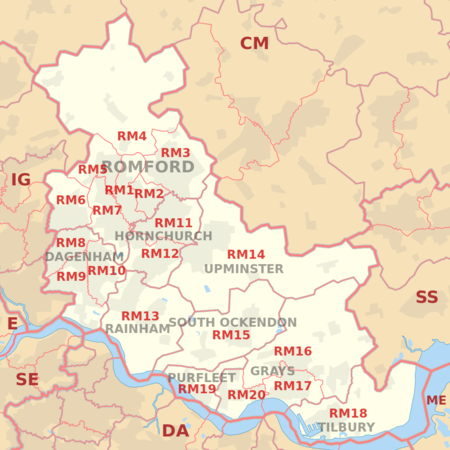 The southern boundary is the River Thames.