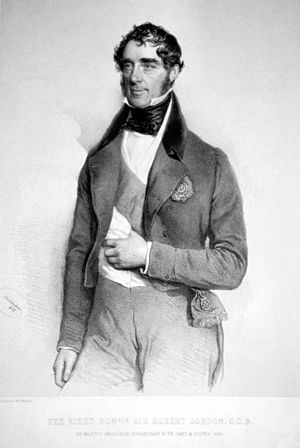 In 1830, he acquired a long-term lease of Balmoral Castle and entertained Queen Victoria and Albert, Prince Consort there shortly before his death in 1847 (from choking on a fish bone). Albert later bought the estate from his trustees a year later as a gift for his wife.