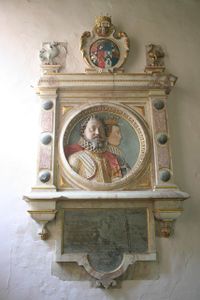 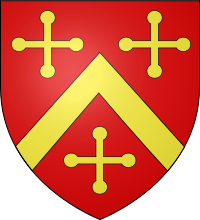 Rich succeeded his father in the barony in 1581. In 1618 he was created Earl of Warwick.

In 1605 Lord Rich sued for and was granted a divorce from his wife, who admitted adultery with Charles Blount, Baron Mountjoy.

In 1616 he married secondly Frances Wray, widow of Sir George St Paul, Baronet. Born in 1568 the second daughter of Sir Christoper Wray, Lord Chief Justice to Queen Elizabeth I, Frances Wray was described as 'a person of shining conversation and eminent bounty'. In her second widowhood she was one of the richest women in Jacobean Lincolnshire. Neither of her marriages produced children. She died at Snarford in 1634 aged 66.

Lord Warwick died in March 1619, aged 59, and was succeeded in the earldom by his eldest son, Robert.