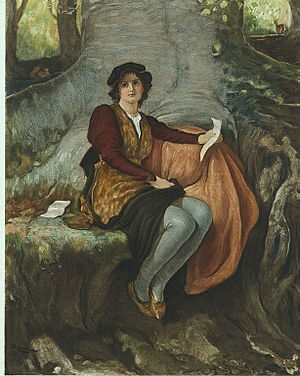 Macbeth studied in London, producing realistic everyday scenes and working for The Graphic magazine. He painted in the Lincolnshire and Somerset countryside, in works influenced by those of George Hemming Mason and Frederick Walker. His The Cast Shoe was bought by the Chantrey Bequest in 1890, and is now at Tate Britain.

He married Lydia Esther Bates on 9 August 1887 with whom he had a daughter, Phillis Macbeth, better known as the actress Lydia Bilbrook. However, it has been suggested that she was actually the biological daughter of the actor Herbert Beerbohm Tree.[2] He died in Golders Green, north London.