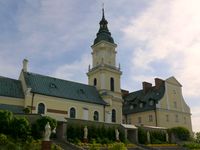 The diocese is a suffragan of the Archdiocese of Gniezno. Erected around 1125, the diocese is currently headed by the Bishop Wiesław Mering, appointed in 2003. 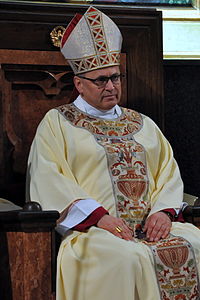