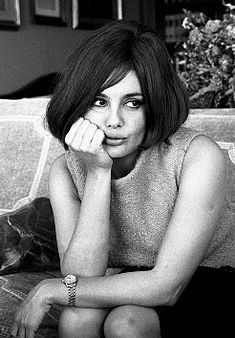 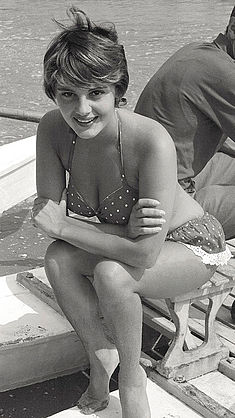 Podesta was born in Tripoli, in the Italian colony of Libya, where she spent her first years and later moved to Rome after World War II. Sixteen-year-old was discovered by director Léonide Moguy during the preparation of the cast for the film Domani è un altro giorno; this will be the beginning of a career during which will turn sixty films, both in Italy and abroad.

In Italy, she resided in Dubino (Sondrio province). She married and then divorced movie producer Marco Vicario. She subsequently lived with the famous mountain climber, explorer and journalist Walter Bonatti; he died on 13 September 2011. On 11 December 2013, Podestà died in Rome, aged 79.[2]

Podestà's most memorable role was as Helen in Helen of Troy, produced by Robert Wise in 1956. She could not speak English so she learned her lines by rote with a voice coach. The movie gave Podestà international exposure, and she performed alongside a young Brigitte Bardot. Thanks to her starring in the Mexican film Rossana, she became very popular in Latin America.

Podestà also starred in the movie Ulisse (1955), directed by Mario Camerini, and in the sixties and seventies she acted in some romantic movies, including Paolo il caldo and Il prete sposato. Her last performance was in Segreti segreti (1985), directed by Giuseppe Bertolucci.