From Infogalactic: the planetary knowledge core
Jump to: navigation, search
For the same-named post of the United States of America under the Articles of Confederation, see United States Secretary of War. 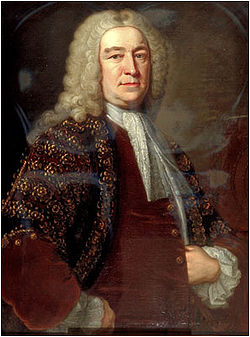 The Secretary at War was a political position in the English and later British government, with some responsibility over the administration and organization of the Army, but not over military policy. The Secretary at War ran the War Office. It was occasionally a cabinet-level position, although it was considered of subordinate rank to the Secretaries of State. The position was combined with that of Secretary of State for War in 1854 and abolished in 1863.