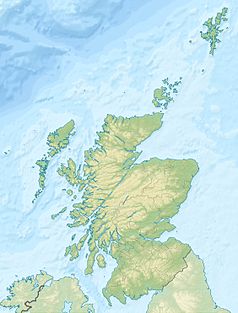 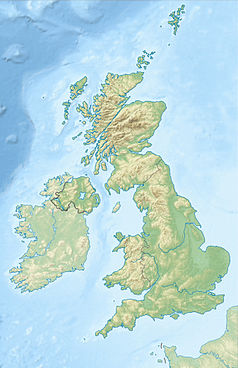 The standard field size is 144 players and an 18-hole qualifying round is held at the championship course on the Monday before the tournament, with a minimum of 24 places available. If fewer than 120 exempt players (see below) enter, the field is filled to 144 with more high finishers from qualifying. If more than 120 exempt players enter, the top 24 finishers earn entry even if it causes the field to expand beyond 144. If an exempt player withdraws before the start of the tournament, his place is filled by an alternate who participated in the qualifying round.[4]

The following men have had more than one win in the Senior British Open Championship through the 2015 tournament:

Winners of both the Open and Senior Open

The following men have won both the Open and the Senior Open, the professional majors run by the R&A.